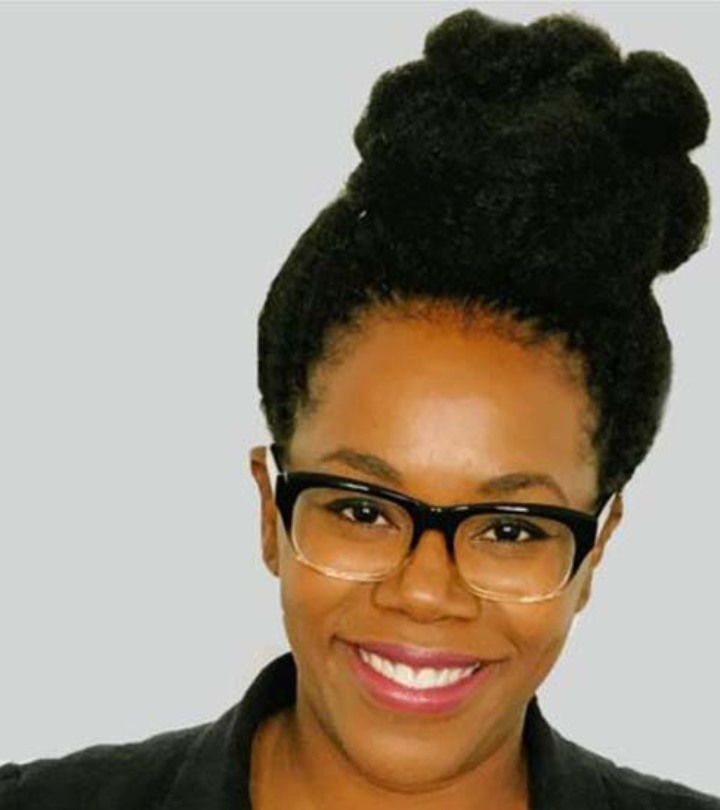 Jesse Stolow is the Chief Executive Officer of Total Window, Custom Window Treatments, a family company that believes in balancing natural and artificial light in the home, and office. He has built lasting relationships with Interior Designers since 2006.

Jesse lives in downtown Miami with his wife, Whitney, his 3-year-old daughter, Emery, and his stubborn dog, Dewey.